Coronado island is an affluent resort community across from downtown San Diego and is attached to the mainland by a thin strip of land called Silver Strand. Known as “The Crown City” because of Coronado’s Spanish translation to “crowned one,” the island was incorporated in the late 1800s. Coronado is a popular tourist destination and attracts travelers from across the world to stay at the island’s landmark resort, Hotel del Coronado. Since tourism is key to the city’s economy, the downtown area is full of souvenir shops, theaters, ice cream shops, and highly-rated dining options.

The properties in Coronado range from small one-bedroom condos to old-world mansions that include a main house and guest houses. The yards and city itself are immaculately maintained and many of the houses have landscaping that has been featured in home and garden magazines. For the most part, the houses tend to be single-story with prominent decks and balconies. A number of the Coronado properties were originally designed by famous architects in the early 1900s but have since been restored and updated over recent years.

Having been rated as one of the best beaches in America by the Travel Channel, the sandy beaches of Coronado are truly paradise and feature mild waters, clean sand, and beach rentals. The walkable main street on the island is Orange Avenue where there are art galleries, shops, restaurants, and an art and history museum. Coronado isn’t really known for its nightlife, and it’s actually a slower-paced, mellow community. Coronado has a low crime rate and is known for being a safe community where most of the residents are homeowners. The speed limit on the entire island is 30 miles per hour, and it’s not uncommon to see golf carts on the road. 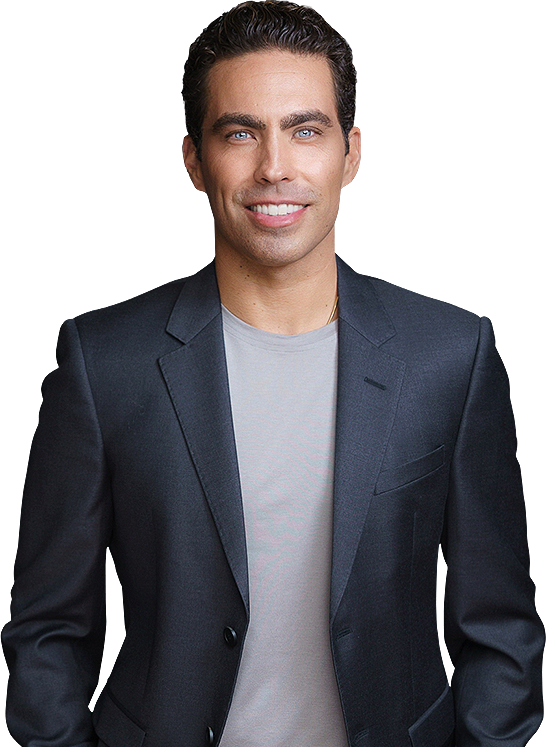 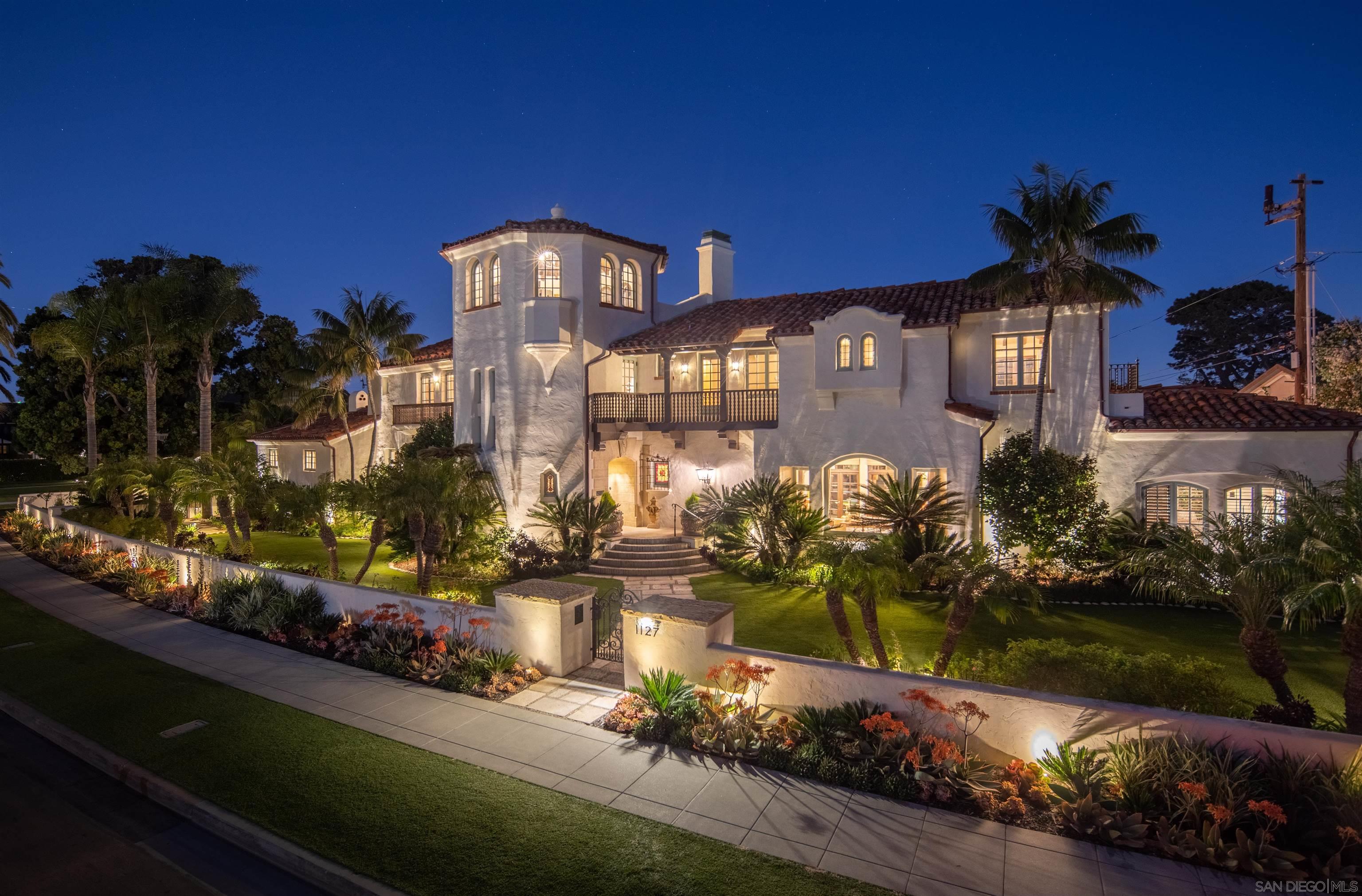 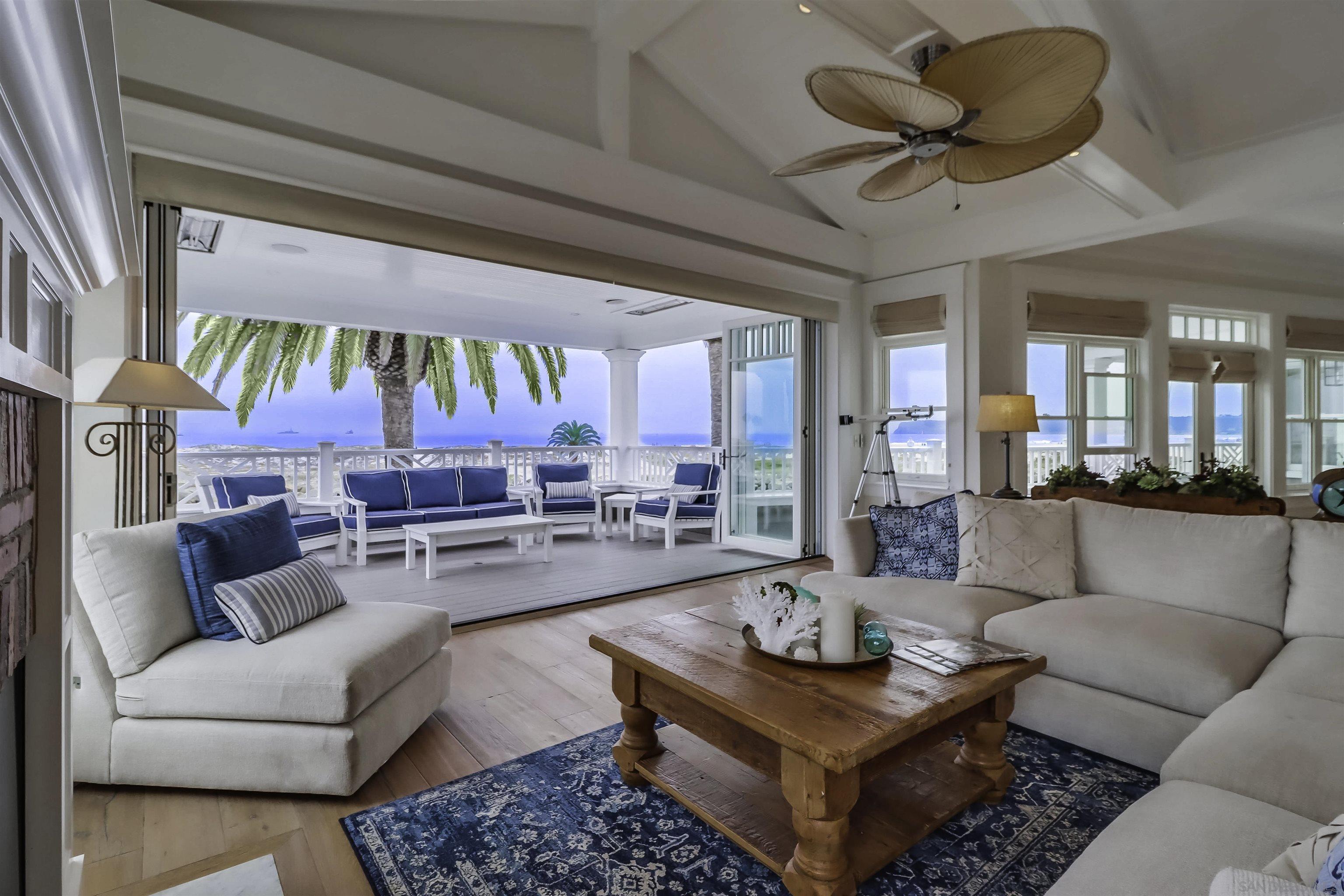 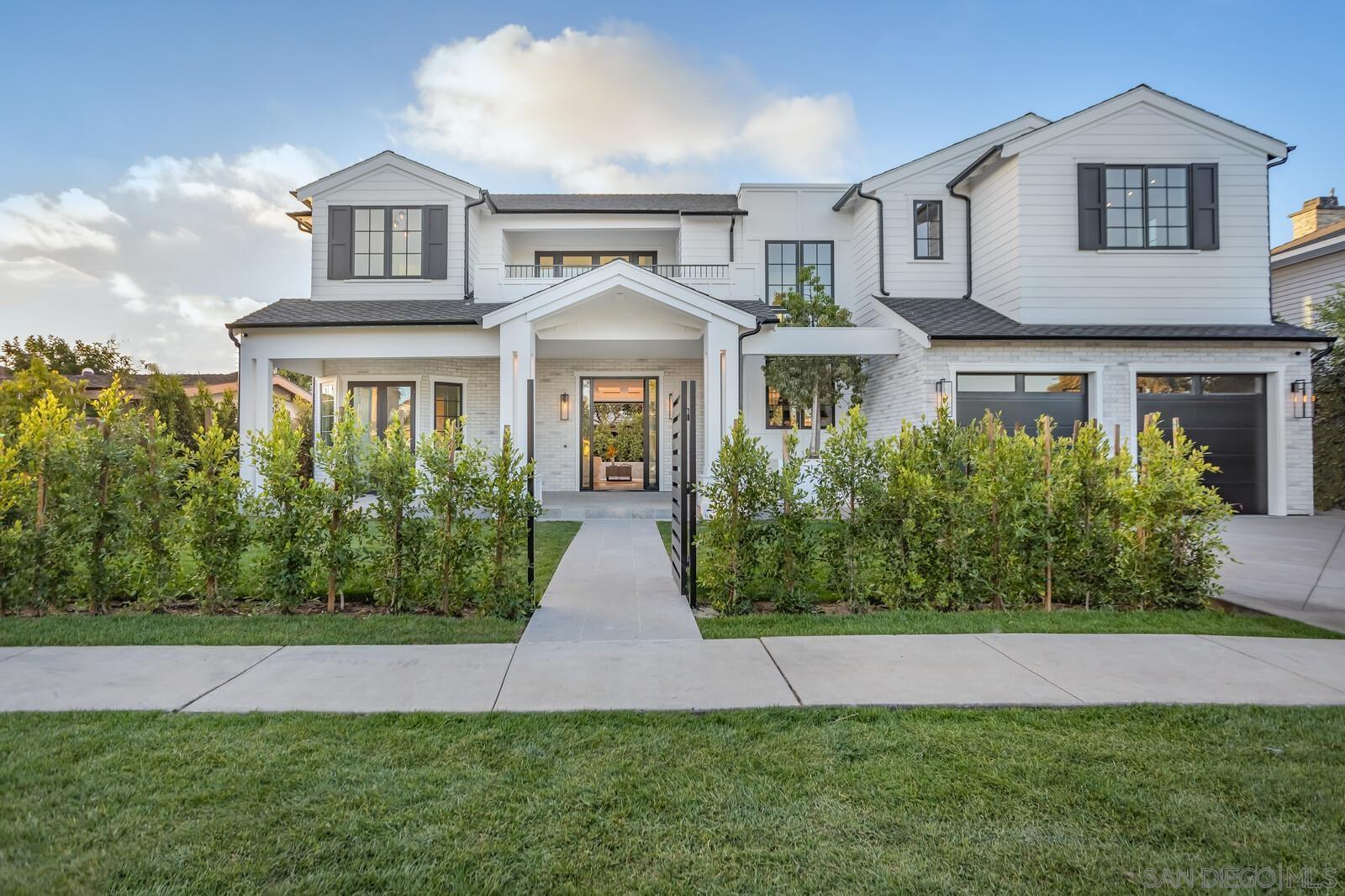 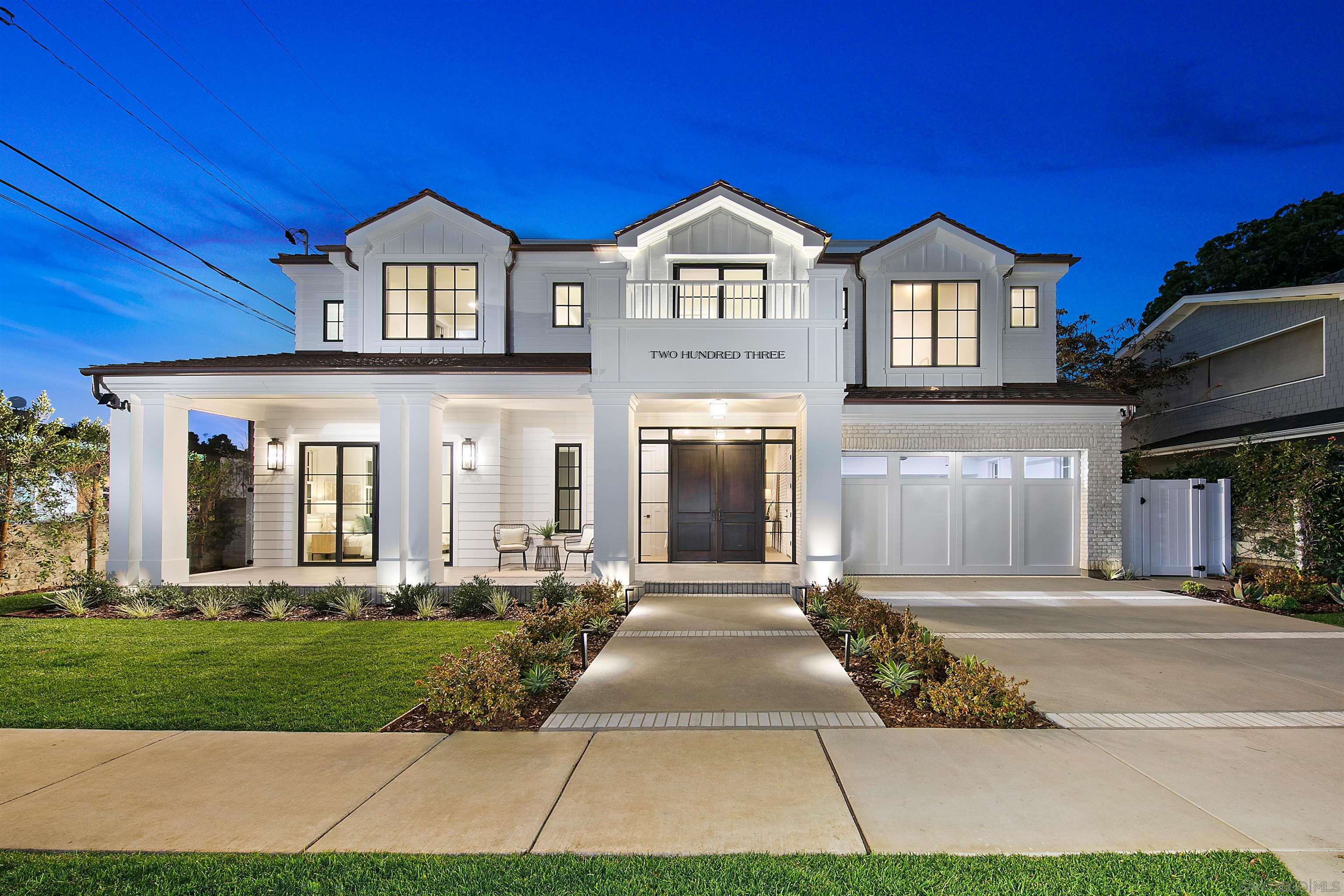 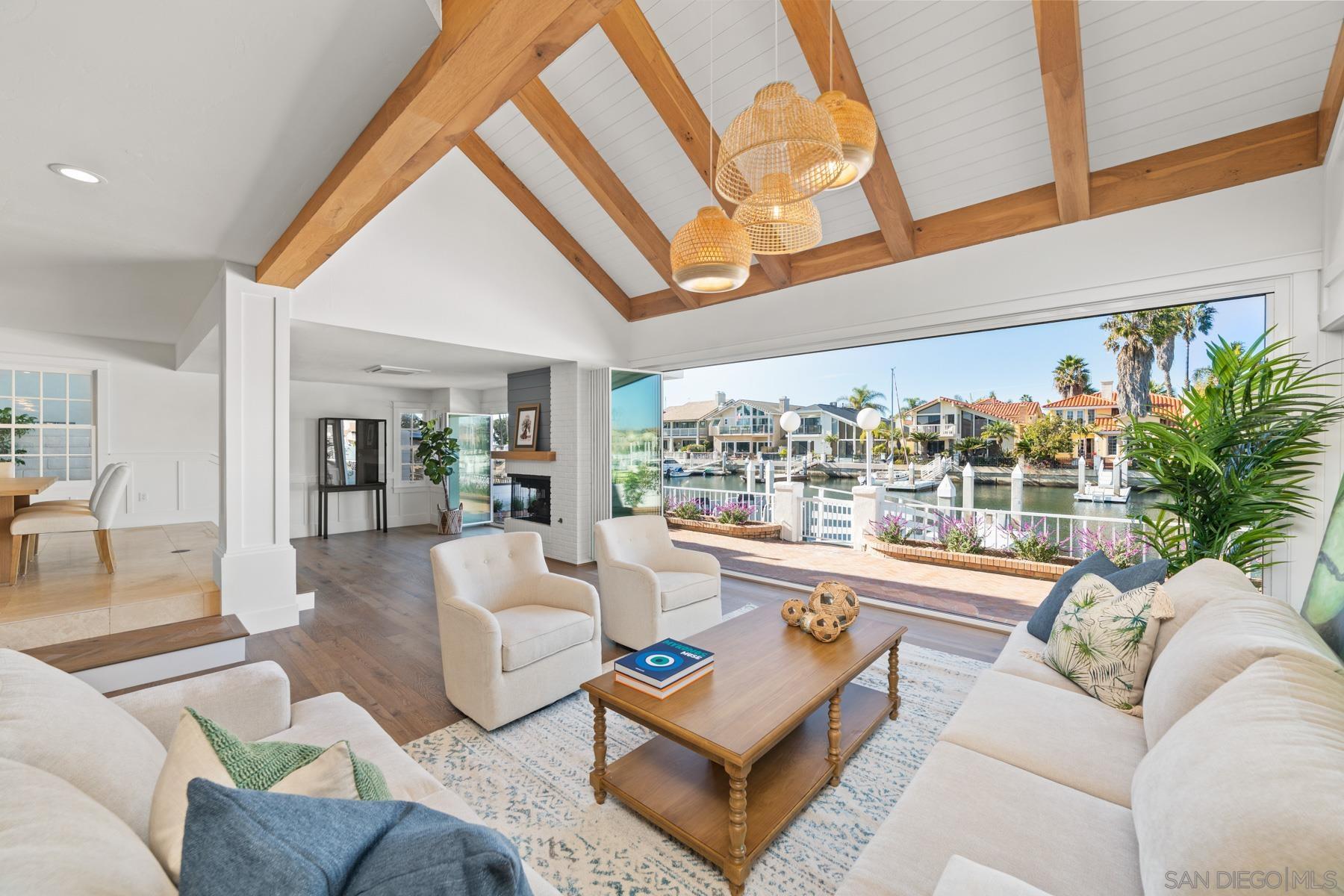 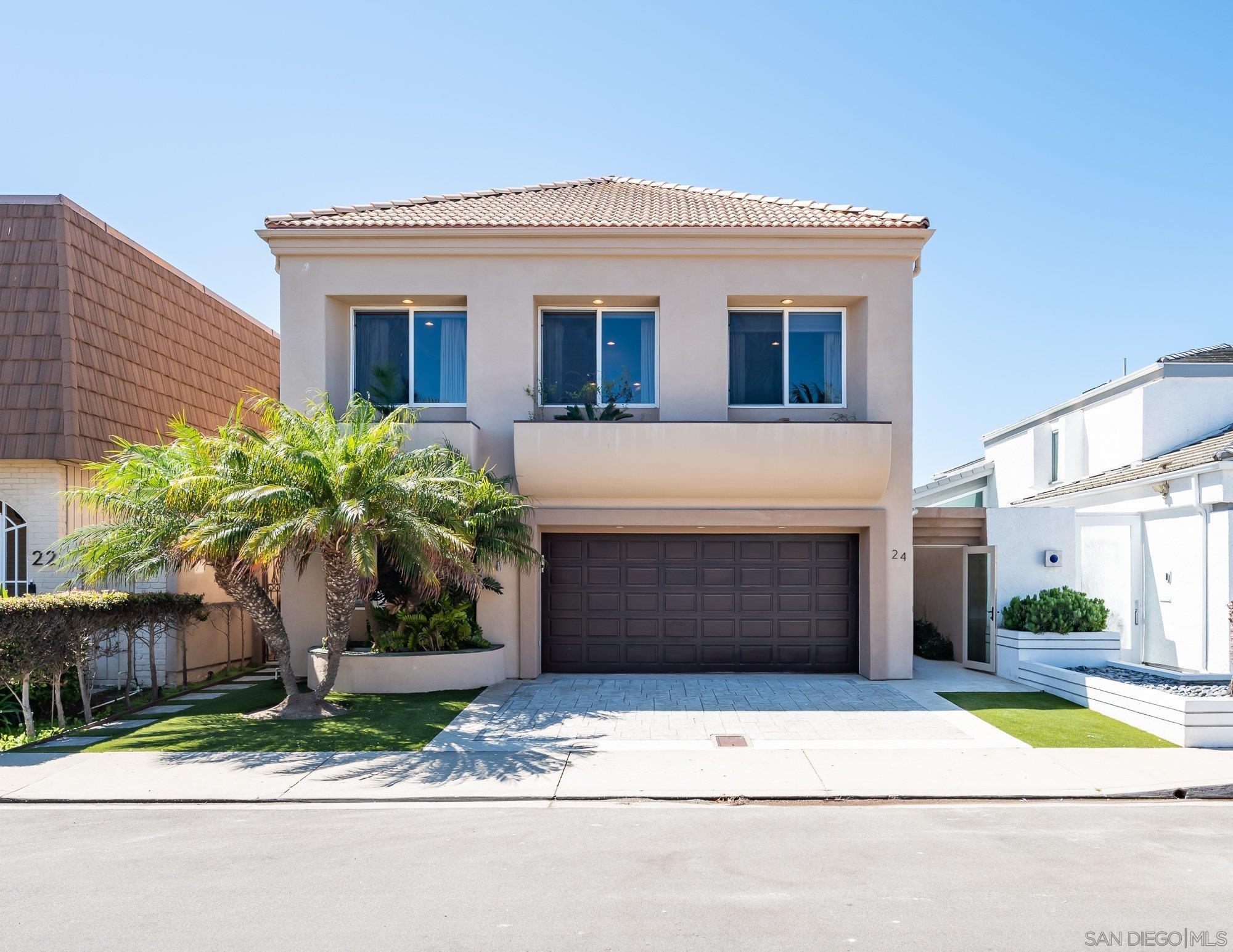 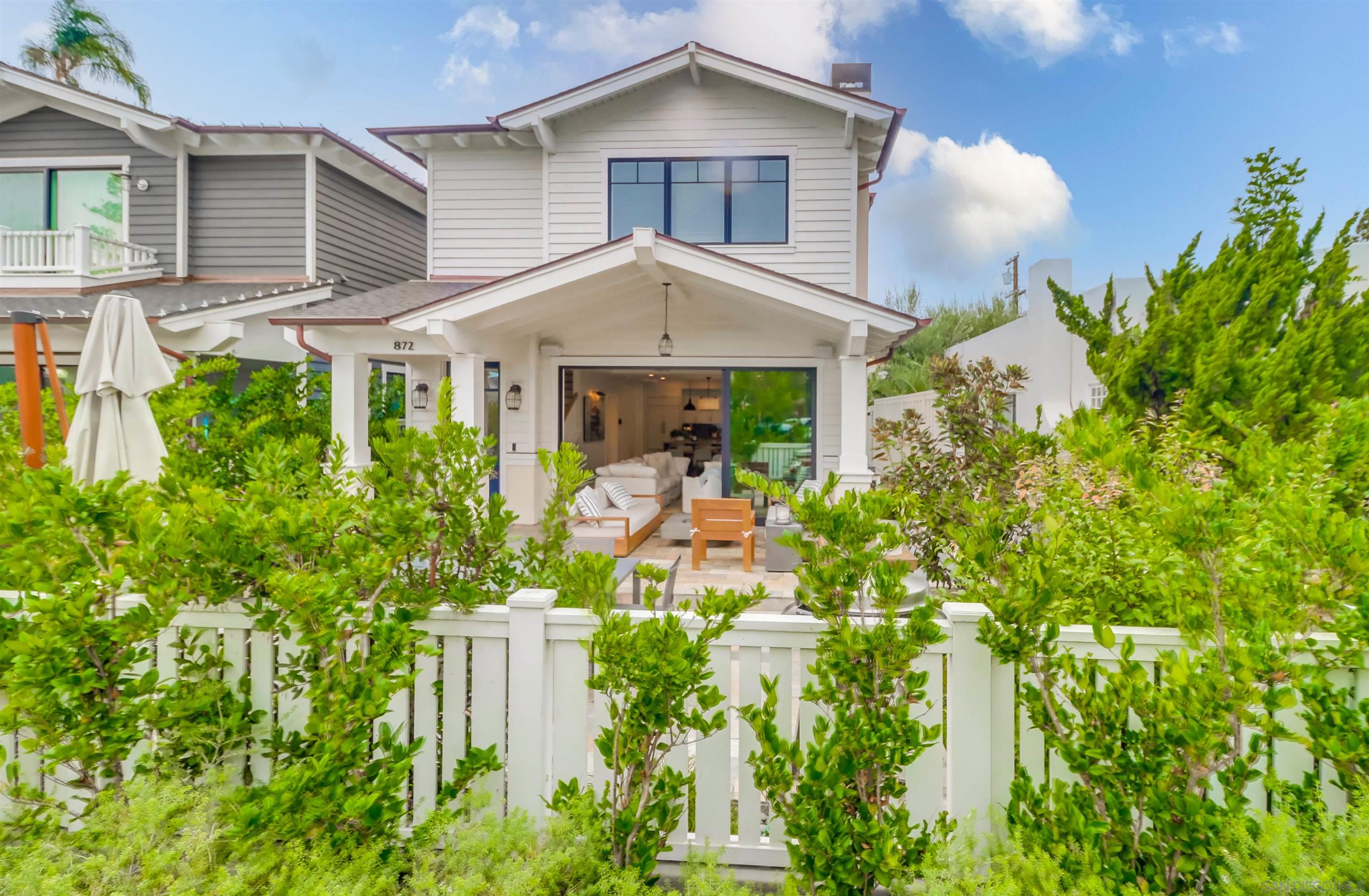