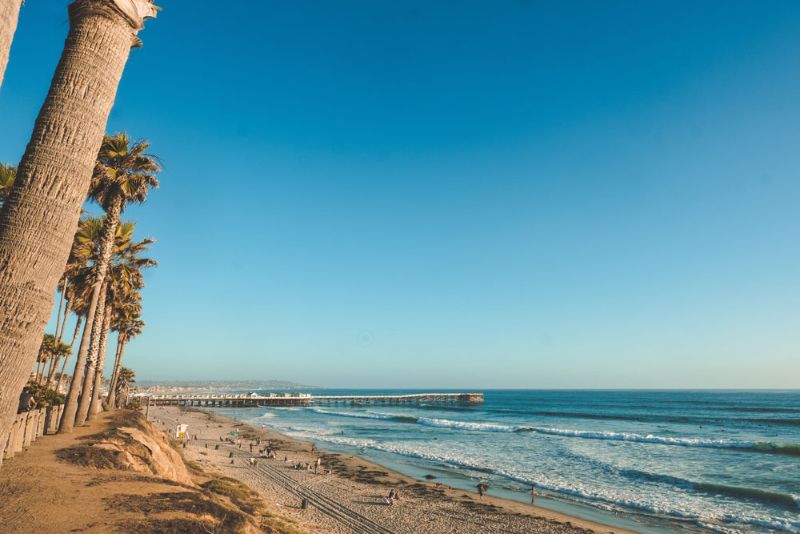 Well before the San Diego coastline was sprinkled with stunning houses, fancy hotels, and exquisite restaurants, and many years prior to the settlement of European explorers, the land of this area was inhabited by the Kumeyaay. Nearly 9,000 years ago, the people known as the Kumeyaay lived in the San Diego region and occupied the land until the mid 1700s when the Spanish explorers arrived.

Following the colonial period, the Mexican period took place and California officially became part of the United States in 1850 after the Mexican-American War. San Diego stayed a small town for 30 years and began to grow quickly after 1880 when military facilities were established after World War II. This rapid growth laid the groundwork for manufacturing, tourism, defense industries, and international trade. Today, San Diego is the eighth largest city in the U.S. and the second largest city in California. 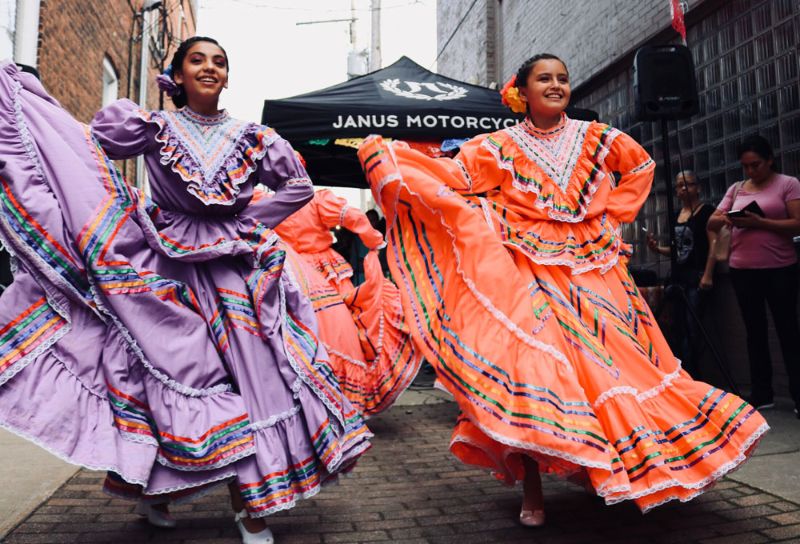 The diverse culture of San Diego widely encompasses aspects of Mexican history (due to its location as a border town), art museums, symphony, and the county fair to name a few. Also, the city’s association with the U.S. military undoubtedly adds to its culture, especially gleaning influence by the Navy.

The other historical museums are spread through downtown and La Jolla including The Museum of Contemporary Art San Diego), the San Diego Maritime Museum, and the San Diego Aircraft Carrier Museum (the Midway). San Diego has deep roots in the symphony and theater culture — at Symphony Towers, the San Diego Symphony performs regularly. The San Diego Opera was ranked in the top 10 opera companies in the country while the Old Globe Theatre puts on approximately 15 plays and musicals each year. The La Jolla Playhouse produces world premieres of plays and musicals some of which have won Tony Awards and/or Broadway nominations. 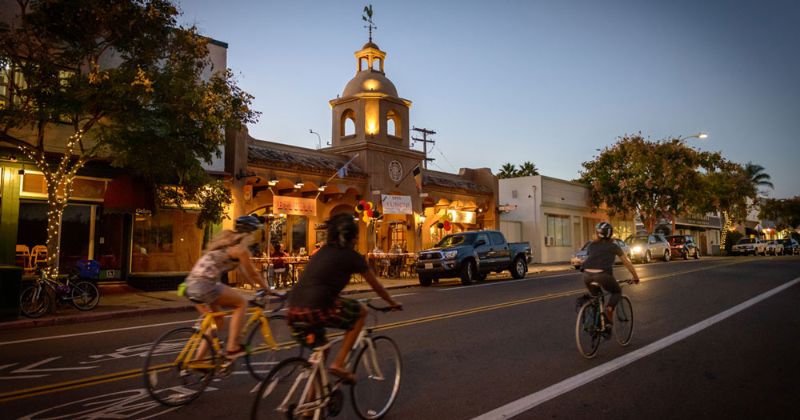 Within the city of San Diego, there are over 100 recognized neighborhoods which gives prospective buyers plenty to choose from when they are looking for a place to call home. The neighborhood perimeters emerged naturally based on various geographical boundaries such as canyons, hills, bodies of water, and streets — all of which are easily distinguishable by residents.

What makes San Diego a special place is that each neighborhood offers its own sense of belonging. From street fairs to farmers markets, the communities come together much like the way historical villages interacted. The city of San Diego acknowledged the importance of its differentiating factor of neighborhood communities when its 2008 General Plan was organized around the idea of a “City of Villages.” 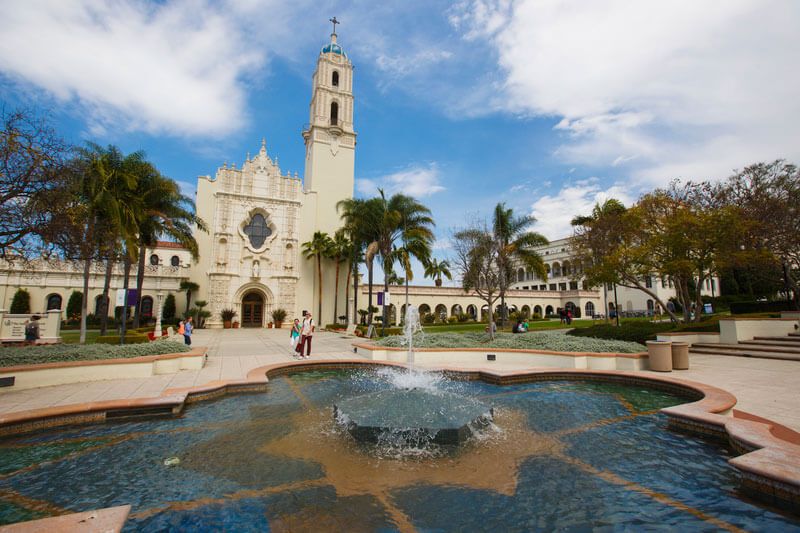 The cornerstones of San Diego are its universities. Not surprisingly, San Diego is considered to be an above average academic city with 44.4% percent of San Diegans over the age of 25 holding bachelor’s degrees, according to the U.S. Census Bureau education rankings in 2017. The national average in the United States is a mere 30.9% so this puts San Diego on the map as the ninth-most educated city in the country. There are plenty of options to choose from for colleges and universities including San Diego State University (SDSU), the University of California, San Diego (UCSD), the University of San Diego (USD), and the San Diego Community College District which consists of three community colleges.

The University of California has roots dating back to 1912 when it acquired the Scripps Institution of Oceanography focusing on scientific research. Running as an extension program until 1960, the end of World War II gave rise to population and economic growth presenting new opportunities for the university. In the early 1960s, UCSD expanded its campus, and the university opened its doors to its first graduating class in 1964.

The University of San Diego is a private Catholic school, that originated from a women’s college in 1949. It remained a women’s college until 1972 when it consolidated with the San Diego College for Men and the School of Law to develop into the University of San Diego, part of the California university system. The school has grown and made a name for itself in the academic institution space and now enrolls undergraduates, paralegals, graduate students as well as law students. 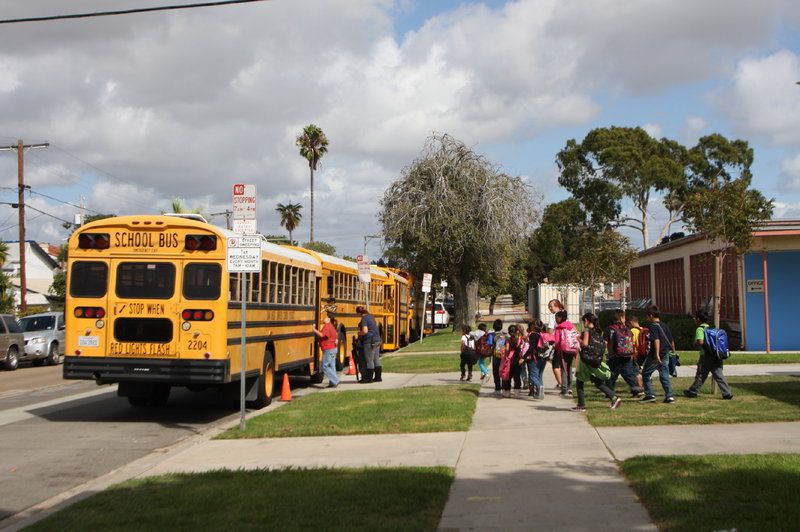 San Diego has a productive local government led by an elected mayor and a nine-member city council. Functioning as the chief executive officer, the mayor works jointly with the city council with a payroll of over $730 million to govern the city police, public safety, water and sewer service, streets, and planning/zoning. Holding the place as the 20th safest city in the county, San Diego gives its residents peace of mind knowing they are in good hands with their government officials and law enforcement officers. 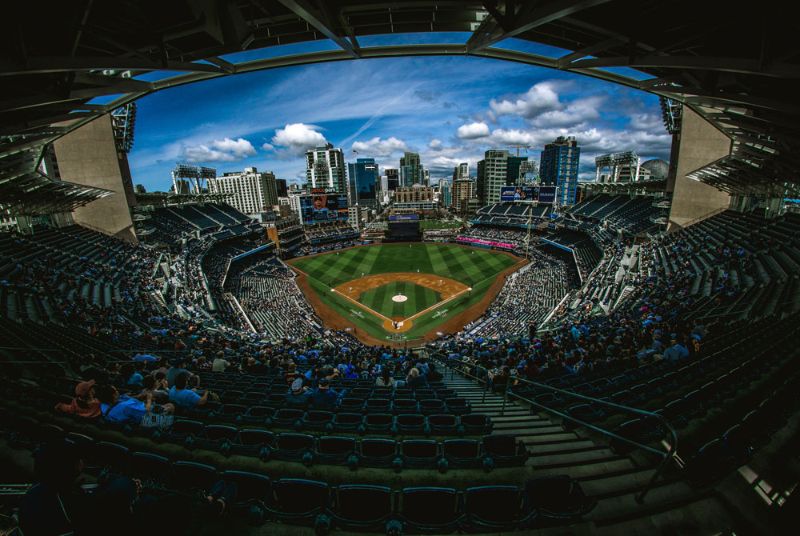 San Diego residents are lucky because they always have a team to root for when it comes to baseball, hockey, lacrosse, and even the recent addition of rugby. The San Diego Padres have been a Major League Baseball team since 1969 and regularly play at their home field of Petco Park stadium. The minor league San Diego Gulls have been around since 2015 while the Seals lacrosse team and Legion rugby teams have been playing since 2017 and 2018, respectively.

All the way back in 1970, the San Diego Comic Book Convention (better known as Comic-Con) annual convention was founded by a group of San Diegans including Shel Dorf, Richard Alf, Ken Krueger, and Mike Towry. This initially small convention would eventually become the “largest convention of its kind in the world,” according for Forbes. This convention runs annually in July, held at the San Diego Convention Center and is attended by thousands.

San Diego has a booming, ever-growing job market consisting mainly of tech startups, wireless cellular technology companies, pharmaceutical research organizations, and is the second-largest biotechnology cluster in the United States. Fortune 500 companies have recognized the potential in bringing their business to San Diego and have plans to build campuses here, one of which includes Apple, Inc. 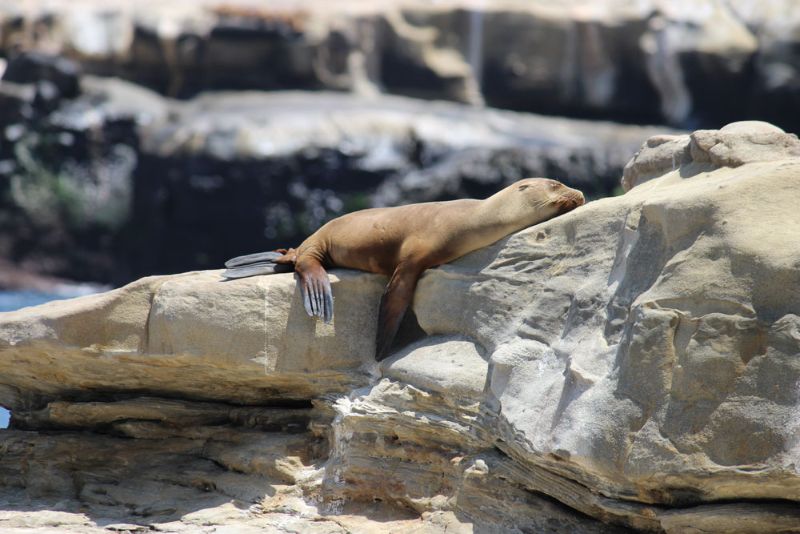 Whether you’re looking for a sandy coastline to sunbathe and play volleyball or a rocky cove to explore and look for seashells, San Diego beaches offer a variety of options for beachgoers. Some of the beaches sit adjacent to a cliff backdrop while others are stationed next to lagoons with river water flowing into the ocean. The most well-known beach areas include San Onofre State Beach, Camp Pendleton, Oceanside, Carlsbad, Leucadia, Encinitas, Cardiff, Solana Beach, Del Mar, Torrey Pines State Beach, La Jolla, Pacific Beach, Mission Beach, Ocean Beach, Point Loma, Coronado, and Imperial Beach.

There is no shortage of beach activities and attractions in San Diego from surfing, kayaking, paddleboarding, boating, fishing, tidepool exploration, parasailing, snorkeling, watching the sealions, to checking out the Belmont amusement park — there is something in the city for everyone. 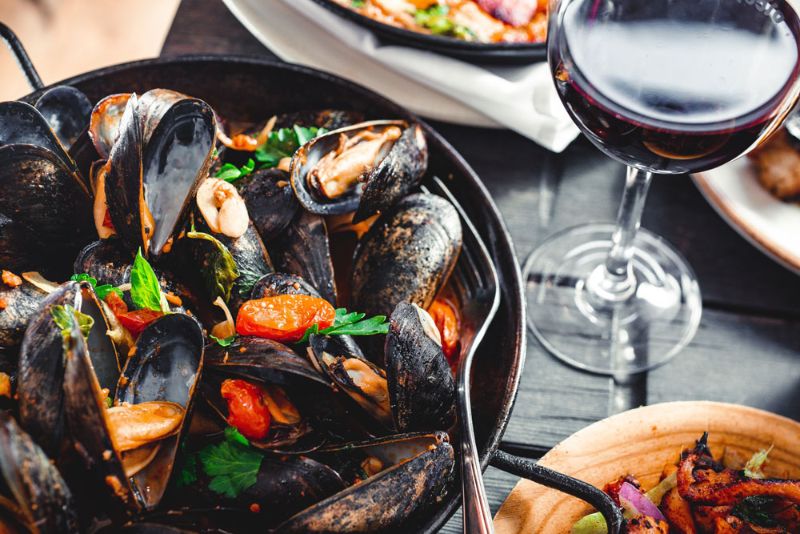 San Diego has a diverse variety of cuisines due to its cultural mix from Mexican to Italian, Spanish, Vietnamese, Indian, French, Filipino, Greek, German, Asian, and Pacific Islander food, you have plentiful options in the city. Most notably, there are ample seafood restaurants and fine dining steakhouses in downtown and along the coastline. Old Town San Diego is known for its authentic Mexican fare and hand-made-to-order tortillas along the street and is loved by locals.

The city’s warm, desert-esqe climate paired with ocean access make it a fishing hub in addition to being a hospitable environment and for growing vegetables and fruits. The most abundant produce include avocados, strawberries, tomatoes, mushrooms, pomegranates, olives, eggplant, oranges, lemons, limes, grapefruit, grapes, apples, and melons — this makes for a bountiful farmers market in San Diego.

A locally known secret of San Diego is that it’s actually one of the nation’s top microbrew cities. Often referred to as the ‘Capital of Craft’, San Diego houses over 130 craft breweries and has since the late 1980s. From Stone to Karl Strauss, Green Flash, Ballast Point, Alpine, and more, San Diego is the hub to beer innovators and enthusiasts alike. 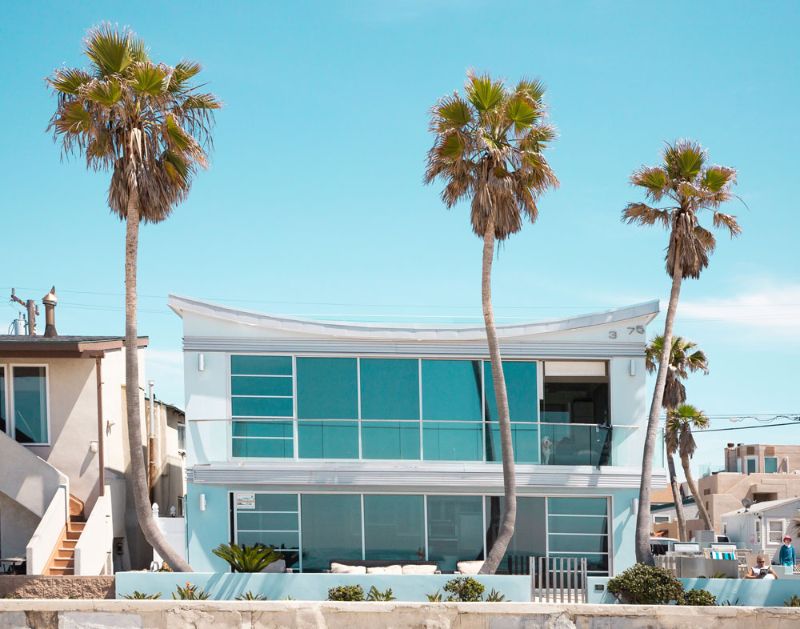 The architecture of San Diego real estate properties shows off hints of a mixture between Mission and Spanish Colonial Revival Style as well as Spanish Colonial Revival. Being a border town, the city borrows many design elements from its neighboring country of Mexico for its touches of adobe and bright colors, with southwest, coastal and Southern California flare.

In the late 1880s, San Diego experienced its first major real estate boom when residents moved out of Old Town and expanded outward to the “New Town” areas of the city. Today, the city is growing still, and in November 2018, the median price of a home was approximately $558,000. San Diego consistently ranks as one of the most desirable markets in the United States and is a safe bet when it comes to investment decisions. Based on prior history and current trends, the market is expected to continue rising upwards of 2% each year.

San Diego is a great place to live because of its unique character, rising businesses and economy, and endless activities and dining offerings. With the projected property values expected to rise in the future, now is the time to call this city your home.